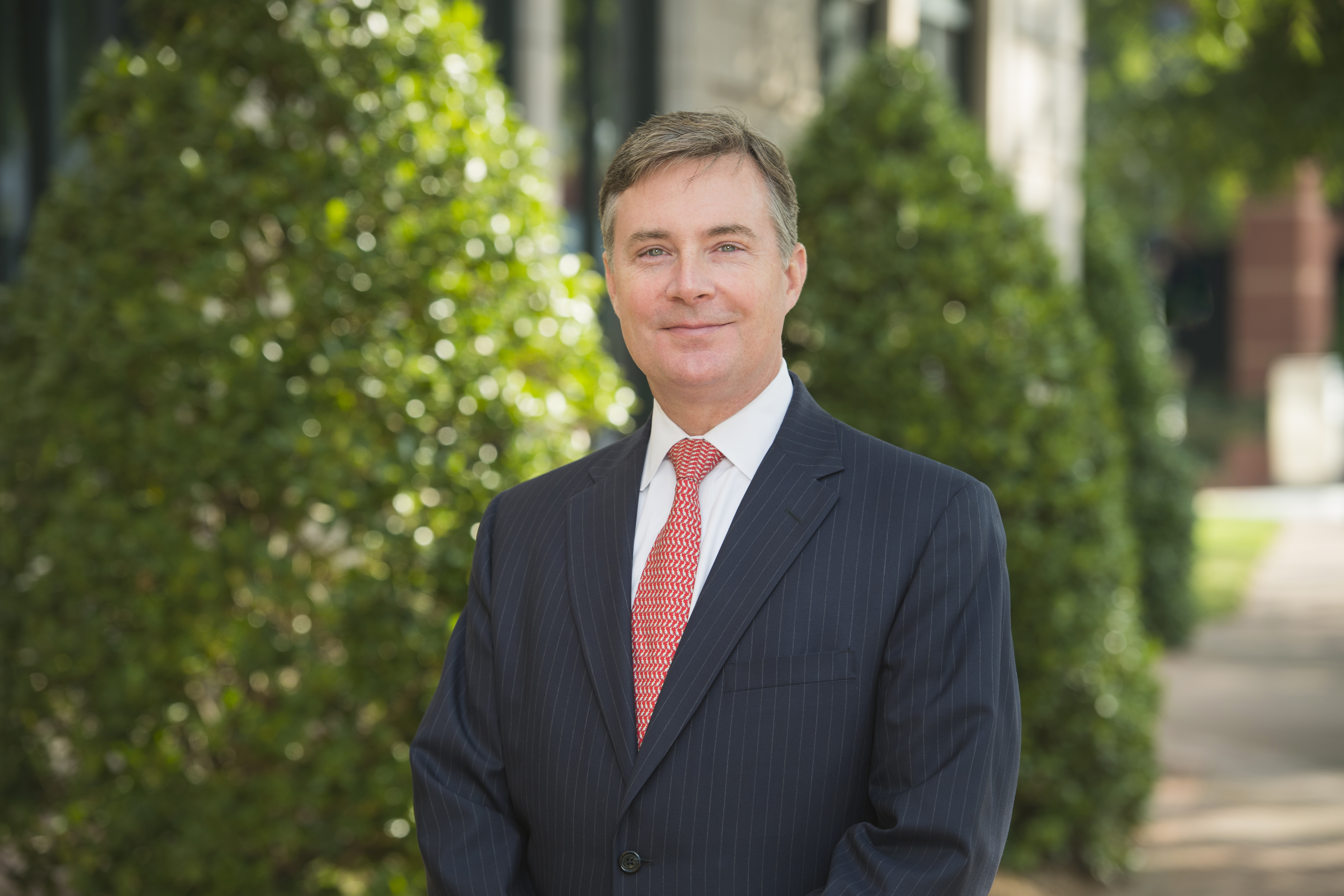 Todd Turner has been named Chief Executive Officer of OTO Development, taking over the role from fellow co-founder Corry Oakes, who passed away unexpectedly earlier this month.

Oakes and Turner, along with Jim Ovenden, founded their namesake hotel development and hospitality management company in May 2004 alongside George Dean Johnson Jr. and the late H. Wayne Huizenga.

“Corry and Todd worked side by side for 18 years to take OTO Development from an idea into a premier lodging company,” says Geordy Johnson, President of The Johnson Group. “Todd is a seasoned, inspiring leader who will carry their shared vision forward.”

Turner previously served as VP/Real Estate at OTO Development, which is part of The Johnson Group. He began his career developing real estate at WJB Blockbuster Video and then held positions of increasing responsibility at Extended Stay America. As VP/Real Estate at the NYSE-listed company, he helped turn ESA into the fastest-growing owner-operated hotel chain in lodging history prior to its sale to Blackstone.

“I will forever mourn the loss of my dear friend Corry. I have had the tremendous honor and privilege of working alongside the finest man and greatest leader I know,” Turner says. “OTO’s experienced leadership team embodies a culture that reflects Corry’s incredible qualities, and we are well-positioned to carry forward the legacy he set in motion.”

A graduate of The University of the South, Turner holds a bachelor’s degree in English; he has spent his career with The Johnson Group’s various companies. Away from work, he enjoys cooking, fly fishing, and spending time with his wife Kelsea and their family.

“Todd is one of the most gifted real estate professionals I’ve ever had the pleasure of knowing,” says George Dean Johnson Jr., Chairman of The Johnson Group. “His keen intuition, natural ability to connect and build relationships, and unparalleled work ethic have played an integral role in creating the company OTO is today. Corry’s legacy will live on through Todd’s thoughtful and humble leadership of the company they founded and built together.”